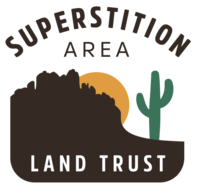 Prior to moving to Arizona in 1988, Scott was Principal Planner for Colorado Springs and Project Manager for the area’s largest commercial and industrial land developer.  Scott served 12 years as Planning and Zoning Director for Gilbert.  It was his idea to transform a waste water treatment site from a simple water recharge facility into a national award-winning project - the Gilbert Riparian Area - that has become one of the most popular visitor destinations in the state. While serving as Director of the Riparian Preserve, he founded the Riparian Institute with a mission to educate the public about the importance of water recharge and riparian habitat. As Director of the Institute, Scott partnered with local organizations and businesses to create the Gilbert Rotary Centennial Observatory, the only dedicated public observatory in the region. The preserve has been studied and copied by communities around the world seeking to be more sustainable. 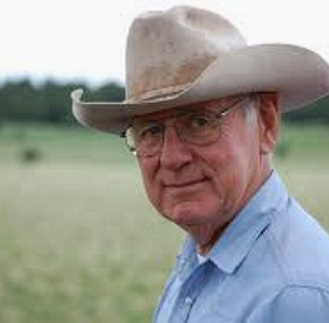 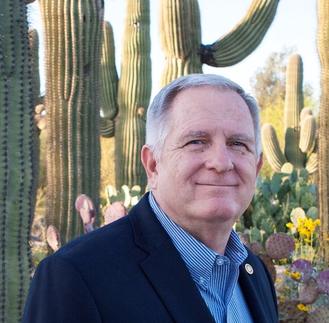 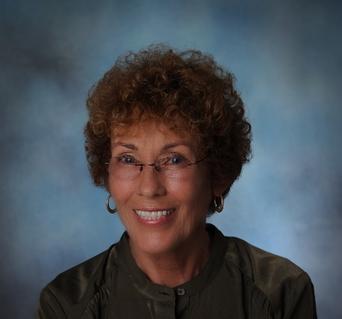 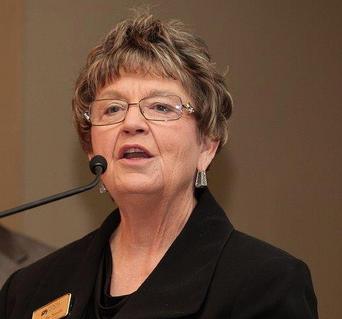 Jim has lived in or traveled the majority of the USA and enjoyed sharing the great outdoors with family and friends. Some of the highlights are the Boundary Water Canoe Area Wilderness, the Black Hills, the Redwood Forest, San Diego/LA Beaches, Guadalupe River adventure, Sedona and, of course, the Superstition Wilderness. His passion for the outdoors started at an early age when he first saw the littering commercial in the 70's with the Indian who had a single tear running down his cheek as a passerby in a car threw a bunch of trash on the ground. It left a lasting impression about conserving and respecting the land we are graced to live on. Jim is an avid hiker and regularly coordinates hiking adventures for friends and family.

Jim has lived in the Phoenix area since early 2000 with the exception of a five year stint on the east coast. His resume includes a host of varied industries revolving around business management and development. He enjoyed leading numerous talented teams across the country focusing on developing people and executing plans to the highest degree of excellence. He serves or has served on multiple volunteer entities. Some of those include serving as a trail maintenance volunteer with the Tonto National Forest, Chairman for both the Education and Technology Conference Committees for International Society of Pharmaceutical Engineering, Assistant Treasurer for Bible Study Fellowship, Social Media moderator for the charity When Grace Happens as well as Website Designer for Soldiers for Faith. Jim and his wife live happily in Gold Canyon with a southern view of the beautiful Superstition Mountains.

Robin Barker, Apache Junction, is an AJ City Councilwoman, having served from 1989-97 and 2016-present.  She was Vice Mayor from 2013-2017.  Barker sits on the Maricopa Association of Governments Regional Council, and chairs MAG’s Domestic Violence Council.  Among her other current positions are the Pinal Partnership and Genesis Project (board member), Pinal County Alliance (chairwoman and past vice-chair),  AJ Focal Point Enhancement Project (chair),  Apache Junction Centennial Project (chair), and the AJ Planning and Zoning Commission.  She helped establish the city’s Health and Human Services Commission and its Citizen Leadership Institute.

Barker is the publisher/owner of the Apache Junction News. She is a retired English teacher for Mesa Public Schools and Central Arizona College, and a former employee of the AJ Police Department. She received an Associate's Degree from CAC, a Bachelor's from Arizona State University, and a Master's in education from Northern Arizona University.

​Charlie has spent much of his childhood roaming the ridges, ‘hollers’, and trout streams of his native West Virginia.  This allowed him to observe the degradation and subsequent recovery of clear cuts across vast swaths of the mountains he called home.  He earned an bachelors degree in biology at Fairmont State, and a doctorate in cell biology from the University of Texas.  Following a research and teaching career in Indiana, he and his wife Becky retired to the Colorado Rockies and became avid hikers, fishermen and explorers.  They also found time to build two active and passive solar homes, chair the board of the Greater Arkansas River Nature Association, coordinate the Upper Arkansas Watershed Council.  Charlie also served as vice president of Chaffee County Habitat for Humanity, as Pueblo Presbytery liaison, and as president of the Colorado State Square Dance Association.  Charlie is a resident of Gold Canyon and is passionate about hiking the Superstitions and conserving the landscape and ecosystems of these mountains.

Sandie Smith, a 47 year resident in Pinal County, has had a distinguished career in serving the residents of Pinal County.  She was President and CEO of Pinal Partnership for 8 years.  Sandie was also elected to the Pinal County Board of Supervisors and served from January 1993 to December 2008.  She was the first woman in Pinal County to be elected to the Board of Supervisors and was dedicated to forming partnerships between public and private sector businesses.   Sandie has served on many local and state committees and commissions, including  Board member and President of the Arizona Association of Counties, The Arizona Corporation Commission’s Line Siting Committee, The Governor’s appointee for the Military Affairs Commission, The Superstition Vistas Steering committee, Committees for the Growing Smarter Commission,  Central Arizona College Foundation Board of Directors, Pinal County Enterprise Zone Commission, various Central Arizona Association Committees and the  Pinal County Town Hall Committee currently serving as the President. 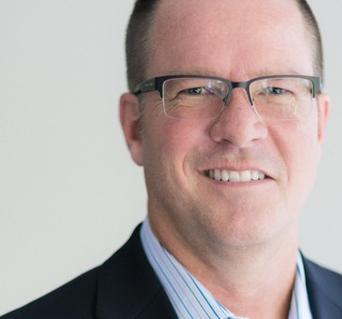 Officers and Board Of Directors 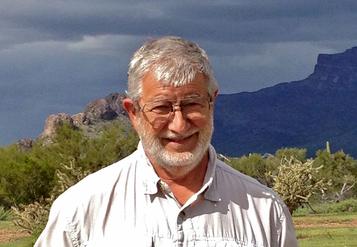 Charles E. Backus, Emeritus Professor of Electrical Engineering at Arizona State University and President of the ASU Research Park Board has had a highly significant career at ASU.  Dr. Backus served as the Provost and Chief Academic Officer of ASU’s polytechnic campus as well as an ASU Vice President, building the campus from its inception in 1996 and championing its development through dramatic physical and programmatic growth until his retirement in 2004.  Prior to leading the Polytechnic campus, Dr. Backus held administrative posts in ASU’s College of Engineering and Applied Sciences serving as both Associate Dean for Research and Interim Dean. He was responsible for building ASU’s strength in solid state electronics, specifically, fine tuning solar cells to make them efficient.

Dr. Backus is a member of a number of local organizations focused on influencing the economic development of the East Valley including service as a former President of East Valley Partnership, Mesa Community Roundtable, Mesa United Way Board, Mesa and Gilbert Chambers of Commerce, as well as the Gilbert, Queen Creek and Apache Junction Economic Development Boards and the Arizona Town Hall Board. Dr. Backus is a former President of the Superstition Area Land Trust.Type your paragraph here.

Help Us Conserve
​The Superstition Foothills